We can’t get enough of Luke Carroll’s amazing work (have you seen The Willoughbys yet?!), so we’ve added the industry veteran to the Relish family in the newly created role of SVP, Animation. He’ll be based out of our recently opened Vancouver Island, BC animation headquarters. He’ll also work to develop an original slate of feature films for our sister company — Wasabi Entertainment. 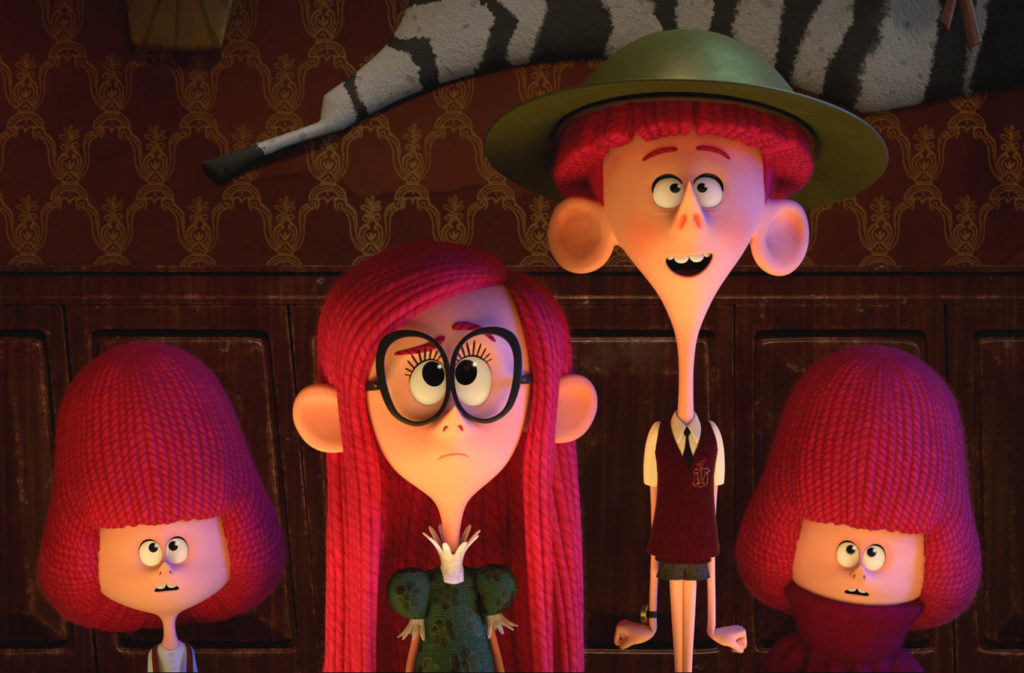 “Relish has such an impressive track record in combining great creative with the latest technology,” Luke said. “To be able to apply this knowledge to a slate of wildly exciting animated feature films is an unbelievable opportunity. The fact that we get to do this on Vancouver Island is beyond incredible.”

We couldn’t be more thrilled either!

“We’re delighted to have Luke join the team,” Relish and Wasabi CEO Paul Pattison said. “Not only will his experience producing animated features prove invaluable, but we share a common vision for building an artist-driven studio that puts story first while also pushing technical boundaries. We want to capture imaginations, touch hearts, and tell unforgettable stories that will inspire a new generation.”

Welcome Luke! We can’t wait to show you all what he and the team are working on!

The Relish family got a bit bigger today! Costa Rica-based Rocket Cartoons has officially come on board and joins our existing animation team – giving a serious boost to our 2d and 3d pipelines. Oh, did we mention that Costa Rica has some of the most beautiful beaches in the world?